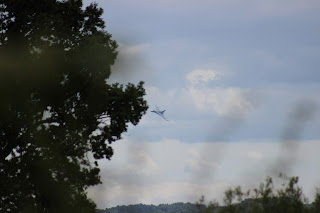 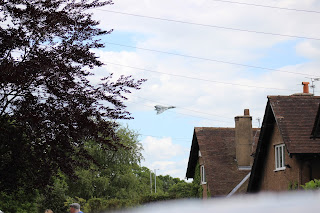 It was a day tinged with sadness that the aircraft factory is now mostly demolished and nothing like this will be build again at the site.
Posted by Cookiesworld at 10:01 am