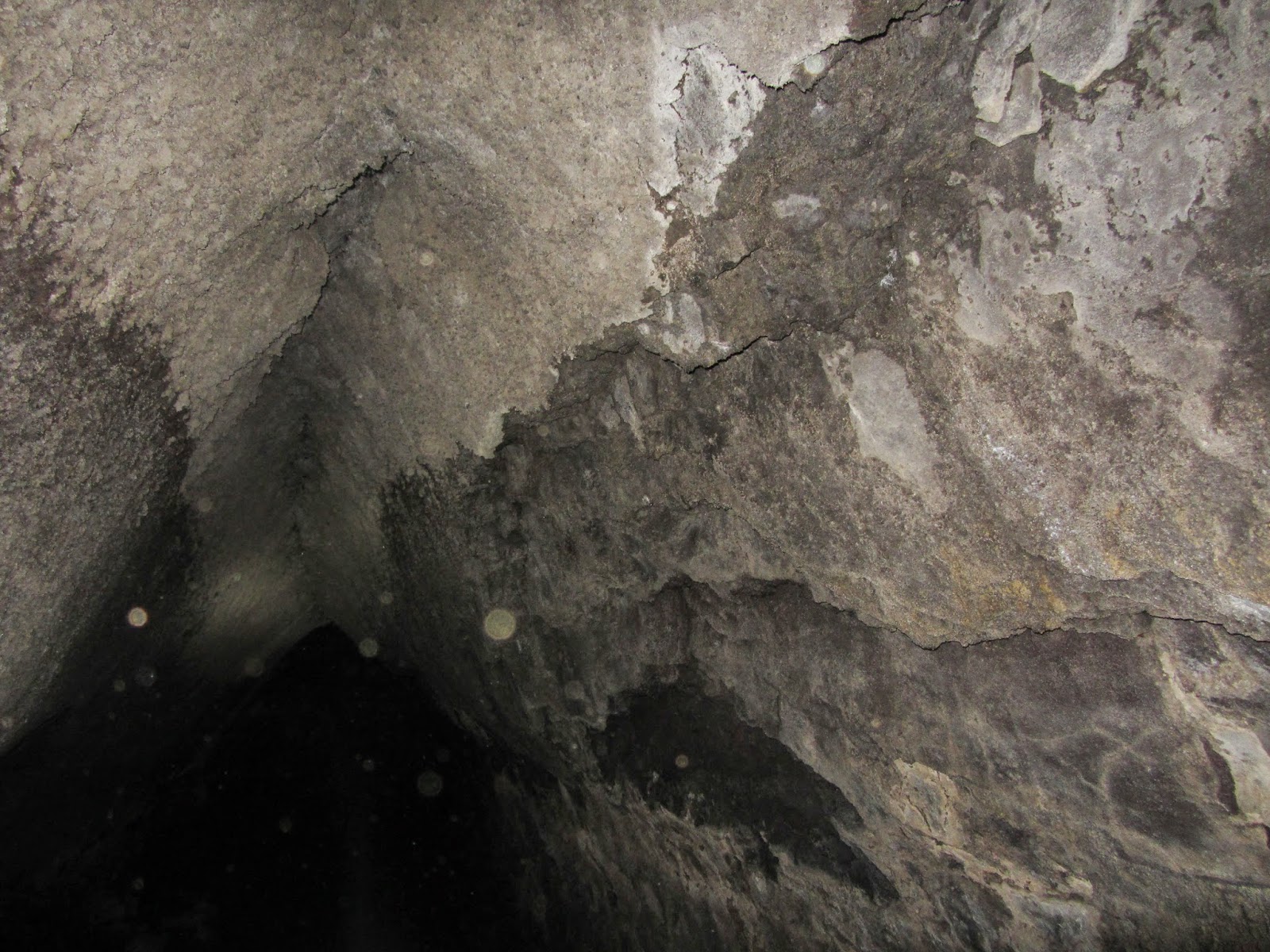 What holiday in Sicily would be complete without a trip to Etna, one of the most active volcanoes in Europe. We decided to take one of the excursions in offered by Geo explorer after seeing their brochure in our hotel, and have it recommended to us by the receptionist.

Our guide picked us up from the hotel at 9.30am. Getting into the back of the 4x4 Landrover it was a little bit of a tight squeeze in the back with three other couples. The trip cost 50 Euro each plus 5 Euro shoe hire. I certainly would recommend the show hire as the scree could be difficult to negotiate in light shoes. 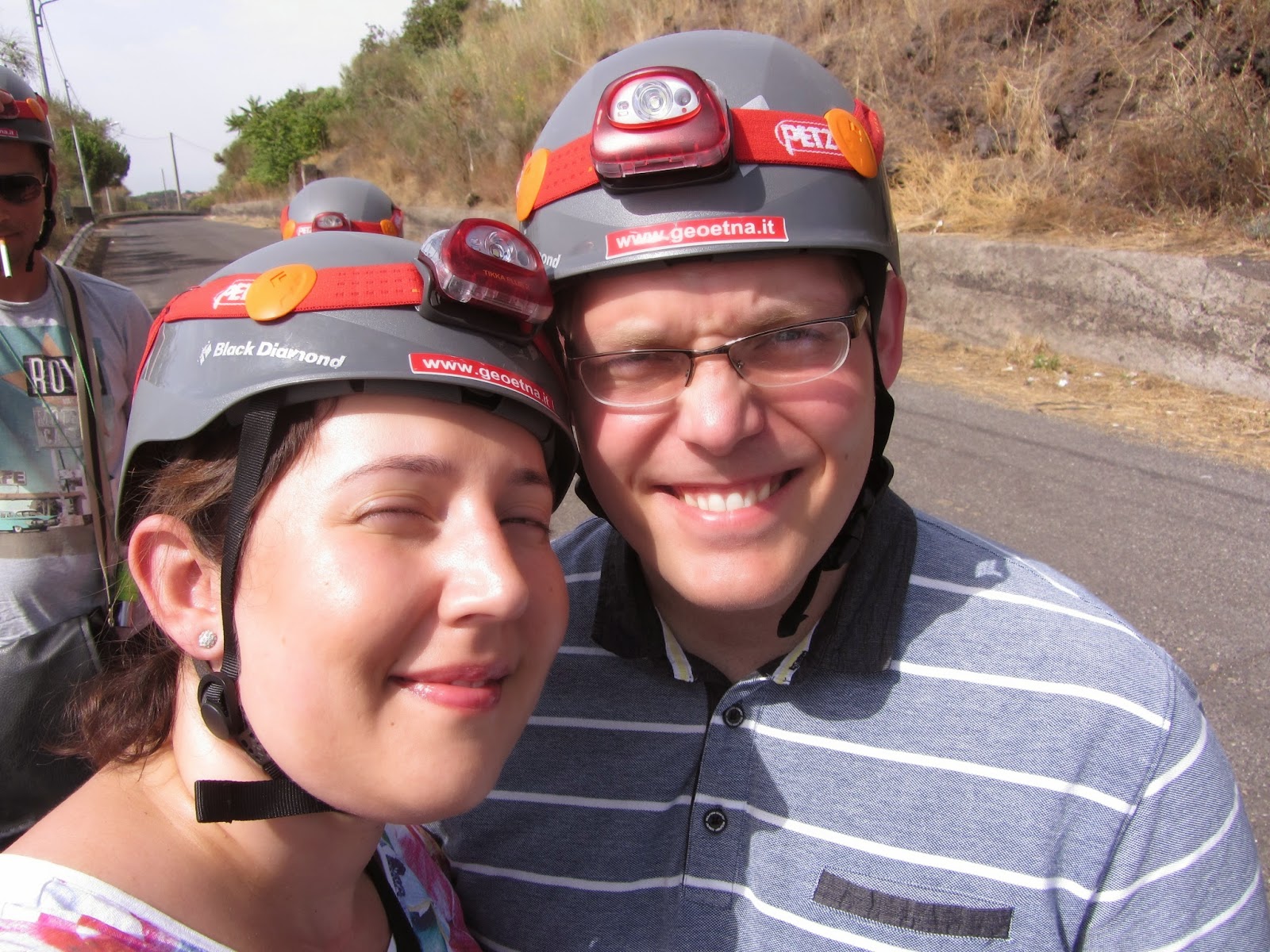 Our tour guide drove us up to the Etna park stopping first to the park a view inside a cave formed after a lava flow, a walk around an old crater at 2000M and a snack.

After the cave we headed further up Etna, looking at some of the past lava flows. The next stop was a basalt quarry, it was interesting to see how the lava cools, and where all the stone for the roads and buildings come from. 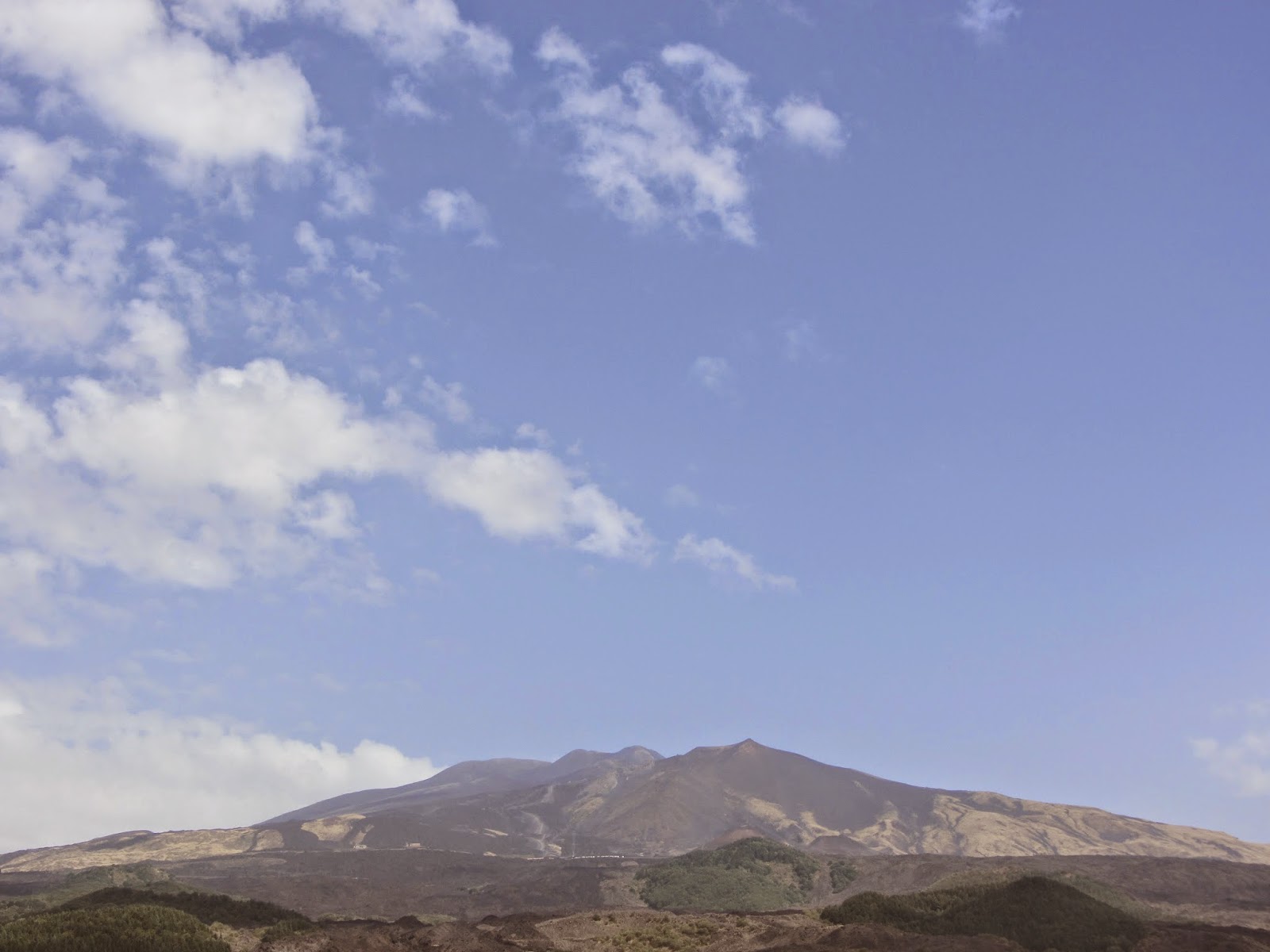 The trip then took us further up the Etna, first to a rest stop then on to the highest point of the trip the Silvestri Craters. These were old craters forming a line, one of which we walked round. The guide explained the process of their formation and pointed out some of the features like the rocks ejected out of the volcano. The views up there were nothing short of spectacular, though it was very crowded.

The final part of the trip was an excursion to a viewing point on the Southern side of Etna, here there were less lava flows but sometimes you can get a glimpse of the active area, this time we did not. The views were stunning though.

Finally we were taken down to the village of Zafferana for a snack. The snack was Arancini, a Sicilian delicacy. They are basically rice balls stuffed with ragu coated with breadcrumbs and fried.

I thought that the trip was a good value, especially considering the excellent context given by the guide and the lunch. I don't feel I would have appreciated some of this had we taken the trip alone. We did not get to see the active area, nor to the higher part above 2000 meters.
Posted by Cookiesworld at 4:54 pm