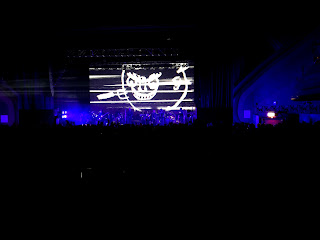 Pure comedy opened the evening for Father John Misty at the O2 Apollo on Sunday. I had gone with Kath after discovering Father John Misty thanks to Jo Whiley.  She was interviewing him one night after I had dropped Kath off in Chester before she had her car.

Father John really knows how to keep the crowd entertained with his music. I was impressed as a solo artist that he shared the stage with so many other musicians, there a was a string quartet, a couple of brass players as well as the usual keyboard and drums.

The setlist was impressive covering all his albums. There were some frightening visuals to accompany the songs from Pure Comedy. I really enjoyed the show. The crowd was full of die hard fans singing along, which was nice, not just an event to be there as some concerts have become.

Something about Father John reminds me of Radiohead. I'm not sure if its the electronic sounds or the choice of images, or a combination but I could hear something of the Hail to the Thief era sound in there.

In a way he also reminded my of my friend Paul back in his Australian days playing songs like mean to be mean. They have similar mannerisms and something androgynous in their nature. 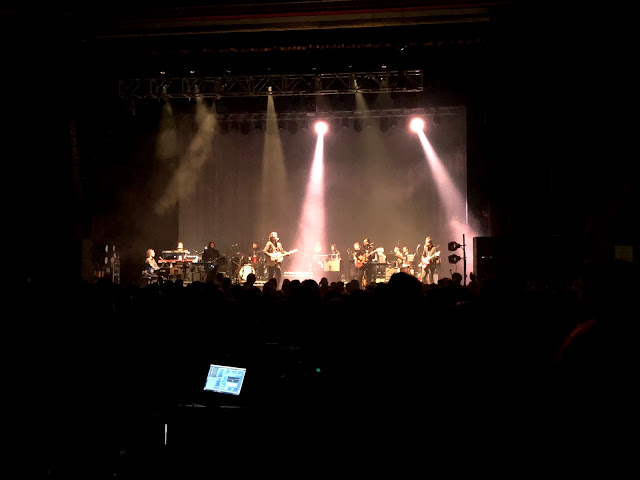 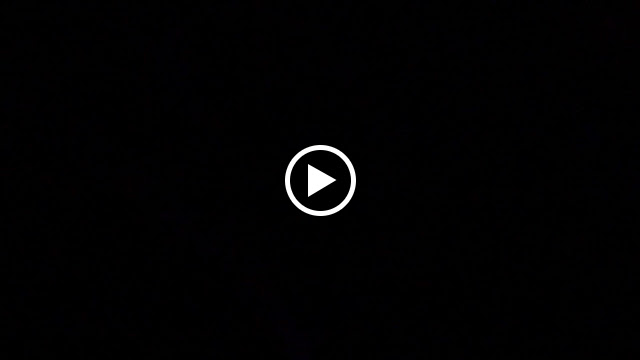 Posted by Cookiesworld at 1:29 pm